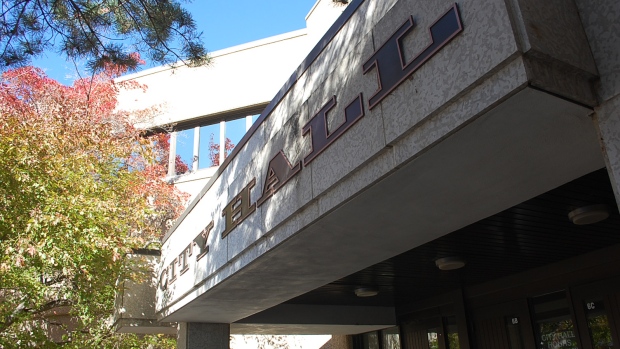 SASKATOON — The city’s election planning team is finalizing plans to implement Saskatoon’s first-ever drive-thru advance polling station due to an increase in advance voter turnout between 2012 and 2016.

The drive-thru location would be in the city’s north end.

In addition, two other advance poll locations are planned for two days each.

Several additional advanced polling stations are also up for discussion.

A special City Council meeting is set for Tuesday where councillors will decide which additional advanced polling stations will be implemented.

The municipal election is set for Nov. 9.