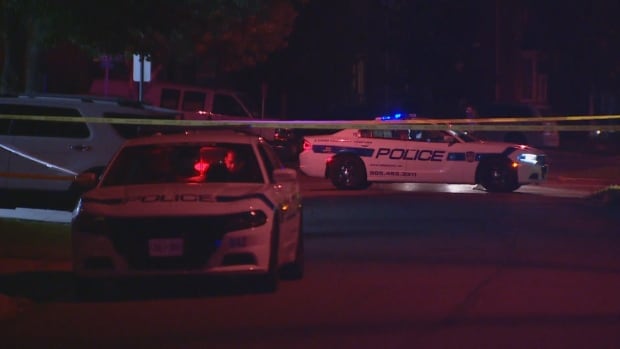 A 23-year old man has been arrested on a first-degree murder charge in Fort McMurray, Alberta in connection with a homicide in Brampton last year, Peel police say.

RCMP officers assisted with the arrest Wednesday, according to a Peel police news release.

Sangita Sharma, 56, was found in her Brampton home on Aug. 13, 2020, with a gunshot wound. She died shortly after in hospital.

This is the second arrest in the past month related to the case. Police took a 19-year old man from London. Ont. into custody on June 4. He appeared in court on a first-degree murder charge the following day.

Const. Himmet Gill says police are still looking for additional suspects and that no motive has been confirmed.

Police say the accused will be returned to Peel region to answer to the charge.

Peel police are asking for anyone with information to contact the Homicide and Missing Persons Bureau at 905-453-2121, extension 3205, or call Peel Crime Stoppers anonymously at 1-800-222-TIPS (8477) or by visiting peelcrimestoppers.ca.