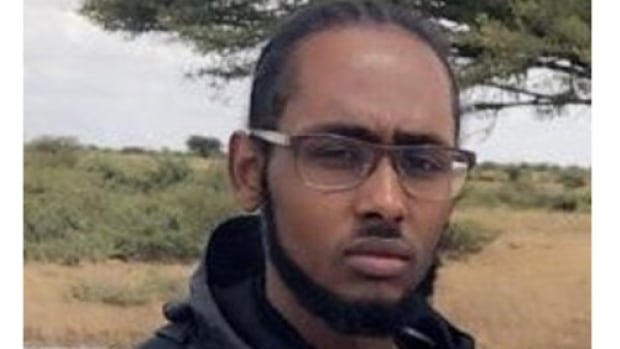 Four people, including two from Thunder Bay, have been charged with first-degree murder following a lengthy investigation after a body was found along a northwestern Ontario highway more than three years ago.

In a media release issued Friday, Ontario Provincial Police announced that four people had been charged in connection with Warsame’s death.

All four remain in custody pending a future court appearance.

Police said the accused and victim “had a common interest.” No further details have been provided.

The investigation is ongoing, the OPP added, and asked anyone with information to contact police or Crime Stoppers.