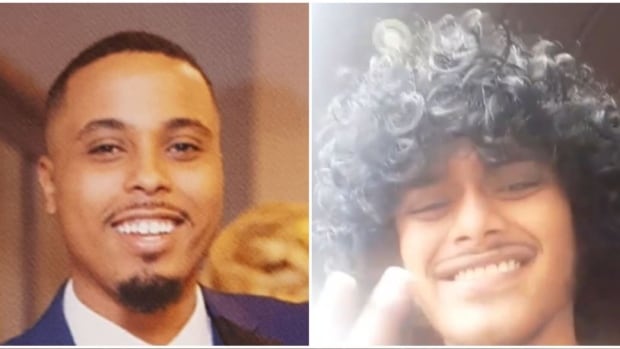 Around 10:40 p.m. on Sunday, June 13, officers were called to the parking lot of a plaza in the area of Danforth Road and Thicketwood Drive in Scarborough for the sound of gunfire.

They arrived to find two males with gunshot wounds.

Both were pronounced dead at the scene. They have been identified as Daniel Fung, 25, and Mohamed Moallim, 23, both from Toronto.

On Friday, June 25, a number of search warrants were executed in relation to the homicide investigation, police said in a news release on Saturday.

Three men — ages 24, 26 and 37 — all from Toronto, have been charged with two counts of first-degree murder.

A 50-year-old man from Toronto was arrested and charged with accessory after the fact to murder.

They are scheduled to appear in court at Old City Hall, on Saturday, June 26.