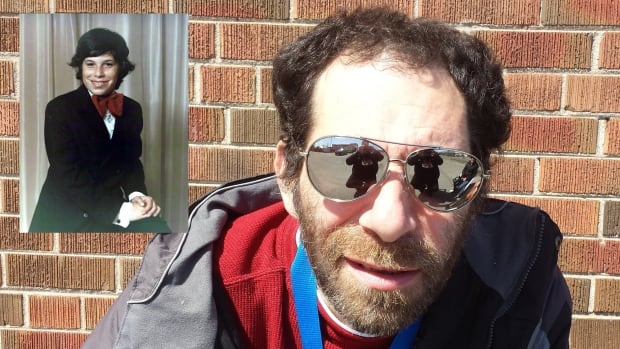 A man accused of severely beating a 60-year-old man earlier this month will soon face upgraded charges now that the victim has died in hospital, Toronto police say.

On the night of June 2, officers found Sheldon Berman with “critical, life-threatening injuries” in the Montrose Avenue and Harbord Street area near Bickford Park, according to a police news release. He remained in hospital for about four weeks before he died Thursday.

Police arrested a 25-year-old man on the day of the alleged attack. He has been charged with aggravated assault, assault choking, assault with a weapon and attempted murder.

Berman’s older brother, Allan, said he died around 8 p.m. on Thursday and is already buried.

“My brother was just going for a walk, by himself, and this guy came up behind him and just started beating on him, for no reason,” said Berman. He added that police told him a witness called them, and that the attacker was apprehended while trying to put a plastic bag over his brother’s head to suffocate him.

The charges were laid before Berman died and will be upgraded when the accused next appears in court at Old City Hall on Aug. 18, according Const. Laura Brabant of the Toronto Police Service.

The attack is not being investigated as a hate-motivated crime, Brabant said.

Berman said his brother didn’t know his alleged attacker, as far as he knows, although police have not shared much information about the accused other than his name.

His brother was badly beaten, cut around the ears and kicked in the head several times, he said.

“He was brain dead when they brought him into the hospital,” he said. “I’ve never seen anyone beaten up so bad.”

His brother was his last living blood relative, Berman said. A GoFundMe fundraiser set up to pay for the funeral and other related costs has raised more than $5,000.

Sheldon Berman had autism and schizophrenia, and he lived in care homes throughout his life, his brother said.

“He was a very shy, very calm person with a huge heart,” he said. “He wouldn’t even talk to anybody he didn’t know. He would always keep his head down, he would never bother anybody at all, never.”

He added that his brother loved watching the Blue Jays and Toronto Maple Leafs play and used to collect hockey and baseball cards when he was young. He also enjoyed collecting record albums, “especially the Beatles,” he said.

“I just couldn’t believe it. I was in shock for several days before it hit me and it still hasn’t stopped.”