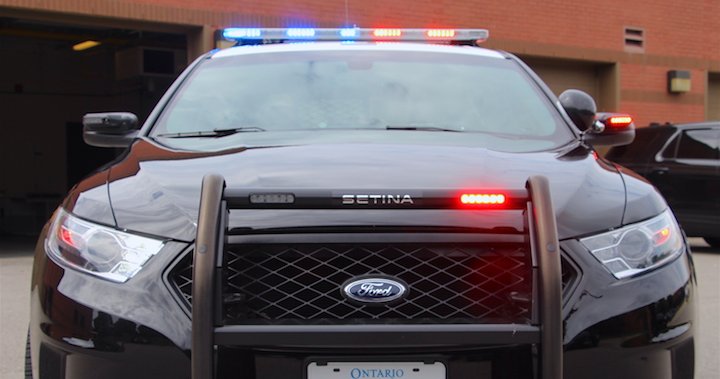 Ontario Provincial Police have cancelled an Amber Alert for a seven-year-old girl who was last seen in Bayfield, Ont., just south of Goderich on the shore of Lake Huron, after she was found safe.

In the initial alert, police said the girl was missing since approximately 6 a.m. on Wednesday.

The OPP issued the provincewide alert just after 10:45 a.m. and less than 40 minutes later the seven-year-old was reported to have been found safe.

Officers alleged the girl was abducted by a woman.

It’s not clear what, if any, charges might be laid in connection with the incident.

Ontario Amber Alert has been cancelled. The child has been located safe.