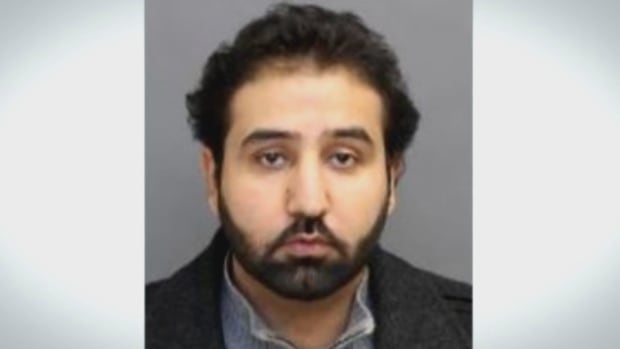 A Canada-wide warrant has been issued for a man wanted in connection with a triple shooting in a Brampton cemetery last summer.

On Monday, police issued the warrant for 31-year-old Pedram Rabie from Thornhill, Ont.

Police were called to the area of Chinguacousy Road and Bovaird Drive around 3:45 p.m. on Aug. 31, 2020, for reports of a shooting.

Three males were wounded, two critically, after what appeared to be a targeted shooting at Brampton Funeral Home and Cemetery, Peel Regional Police said at the time.

Police said a caller reported seeing about seven people shooting at each other in the cemetery.

Bullets from the gunfight struck four vehicles within the grounds of the cemetery, a nearby school and a residence, police said in a news release.