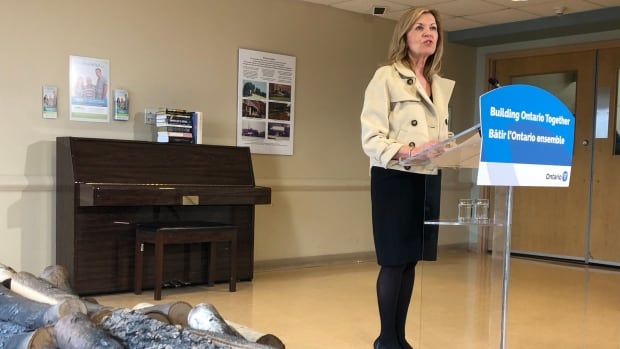 The Doug Ford government is making significant changes to how publicly funded home care is provided, as part of its sweeping reforms to Ontario’s health system.

The changes will affect the 700,000 people in the province who receive publicly-funded home care every year.

The reforms make it easier for patients to have their home care needs assessed and will solve some of the confusion and fragmentation that patients experience in home care, according to Ministry of Health officials who briefed journalists Tuesday.

A key part of the changes focus on the 4,000 nursing staff known as “care co-ordinators” who assess patients for their home care needs. The reforms would allow those co-ordinators to work from hospitals or family doctors’ offices.

Health Ministry officials say the changes would strengthen communication between home care providers and the rest of the health system and reduce the risks of patients falling through the cracks.

The home care plan will be crucial toward the Ford government’s efforts to keep its promise of ending hallway medicine. Ministry officials said improved home care can help reduce hospital admissions, but could not say by exactly how much.

A recent investigation by CBC News shows dozens of Ontario’s hospital are filled beyond their capacity on a routine basis.

The government says it has brought down the number of hospital patients accommodated in unconventional spaces such as hallways and storage areas by five to six per cent from a year ago. However that still means around 950 such patients remain in hospitals across the province every day.

Home care agencies have been pitching themselves to the government as a potential solution to hospital overcrowding. They’ve advocated for increased funding for the home care sector.

The government is tabling a bill Tuesday afternoon to provide the legislative framework for the changes and the details will be contained in regulations to be made public later Tuesday.