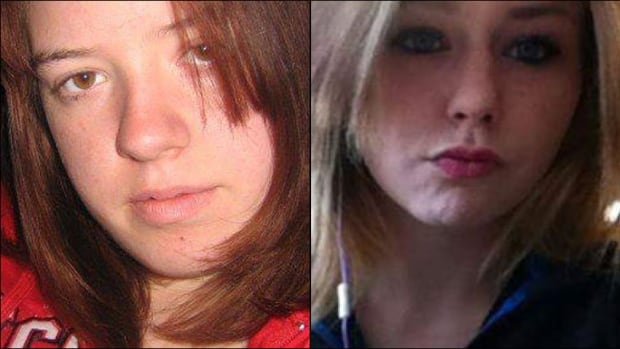 Friends and relatives of a young woman who was killed and dismembered by a Toronto-area man remembered her as wise and fierce as they described the devastation caused by her death.

Rori Hache’s loved ones were the first to voice their grief at a sentencing hearing today for Adam Strong, who was convicted earlier this year of first-degree murder in her death and manslaughter in that of Kandis Fitzpatrick.

A woman who identified herself as Hache’s “auntie” said she has been plagued by terror and nightmares since learning of the young woman’s gruesome death, and has grown to fear for her own safety.

She said Hache’s death is a wound that will never heal. Hache’s mother, Shanan Dionne, is expected to present a victim impact statement later today, as are relatives of Fitzpatrick.

The two women disappeared roughly a decade apart — Hache, who was 18 and pregnant, went missing in August 2017, while Fitzpatrick was last seen in 2008.

Hache’s torso was found in Lake Ontario about a month after she vanished.

Police did not link her death to Strong until later that year, after plumbers working on the house where he lived found a flesh-like substance in the pipes.

Fitzpatrick’s body was never found, but in 2018, police alleged they found her DNA in Strong’s basement, including on a hunting knife.

At trial, court heard Strong previously acknowledged the Crown had proven he dismembered the two women, but argued they failed to prove he killed them.

His sentencing hearing was initially scheduled for last month, but was postponed after the Superior Court of Justice directed courts to defer as many matters as possible due to the COVID-19 pandemic.

Thursday’s hearing is taking place in person at the Oshawa, Ont., courthouse. The proceedings were briefly delayed Thursday morning after the court learned Dionne had tested positive for COVID-19 and would need to deliver her statement from home via teleconference.