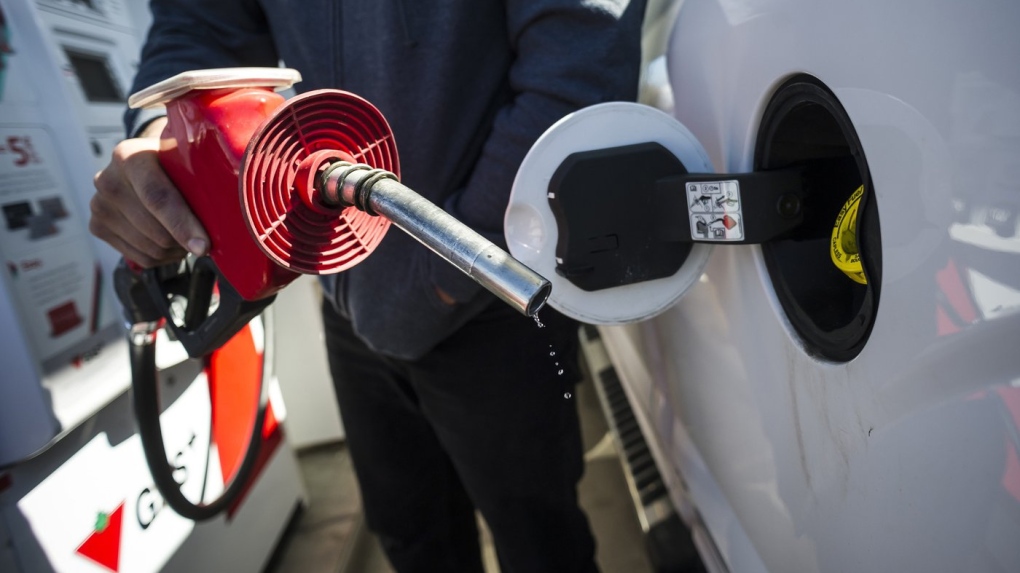 Prices at the pumps are estimated to hit a whopping $2.10 per litre in the Greater Toronto Area by the end of the month, according to one analyst.

One Expert says it likely won’t just stop there. Canadians for Affordable Energy President Dan McTeague tells CP24 that gas prices will probably soar well past the $2 per litre mark by the end of May.

In addition to the war, the European Union’s recent decision to stop Russian gas imports by the end of the year can also be attributed to rising gas prices.

Earlier this week, McTeague predicted that gas costs would hit $2 per litre by May long weekend but admits that prices are rising faster than he thought.

“(The) highest prices and they are happening at least a week to two weeks before even I could have predicted in my wildest estimations, that we would see $2 by the May two-four weekend,” he said.

However, McTeague notes that there is a chance Russian forces could retreat in Ukraine as soon as this week in light of the nation’s Victory Day, causing a drop in prices at the pumps.

“May 9 is the big day in which Russia may make a decision to perhaps, we would hope, change its mind on Ukraine. It’s a big important Memorial Day for Russians in terms of the Second World War.”

“If Russia decides to back off look for gas prices to drop, as well as oil, that would probably lead to an unexpected decrease in prices,” he added.

Gas prices have risen by about 50 per cent since last May, when drivers were paying around $1.30 per litre to fill up.

Yesterday, a spokesperson for Metrolinx said the transit agency is not planning to raise GO and UP Express fares amid rising fuel costs.

-With files from CP24’s Chris Fox