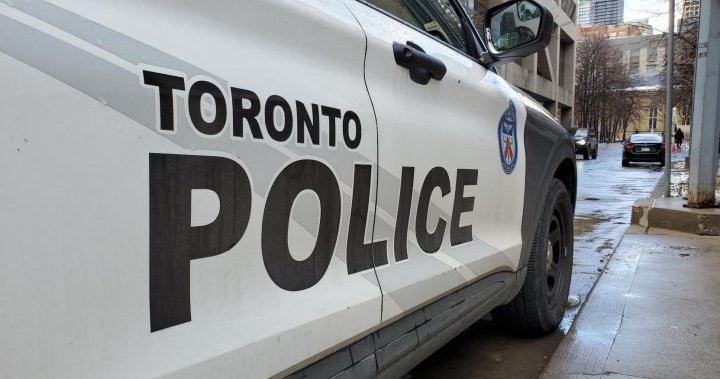 In a tweet just after 4 p.m. on Thursday, Toronto police said officers received reports that someone was stabbed at Scarborough Town Centre.

Police said officers located a man with an injury.

According to police, he was taken to hospital with non-life-threatening injuries.

Police said the investigation is ongoing.

STABBING:
Scarborough Town Centre
– reports that someone has been stabbed
– police o/s
– officers located a man with an injury
– @TorontoMedics have taken the patient to hospital with non-life threatening injuries
– ongoing investigation at @ShopSTC
– expect delays#GO990399
^al