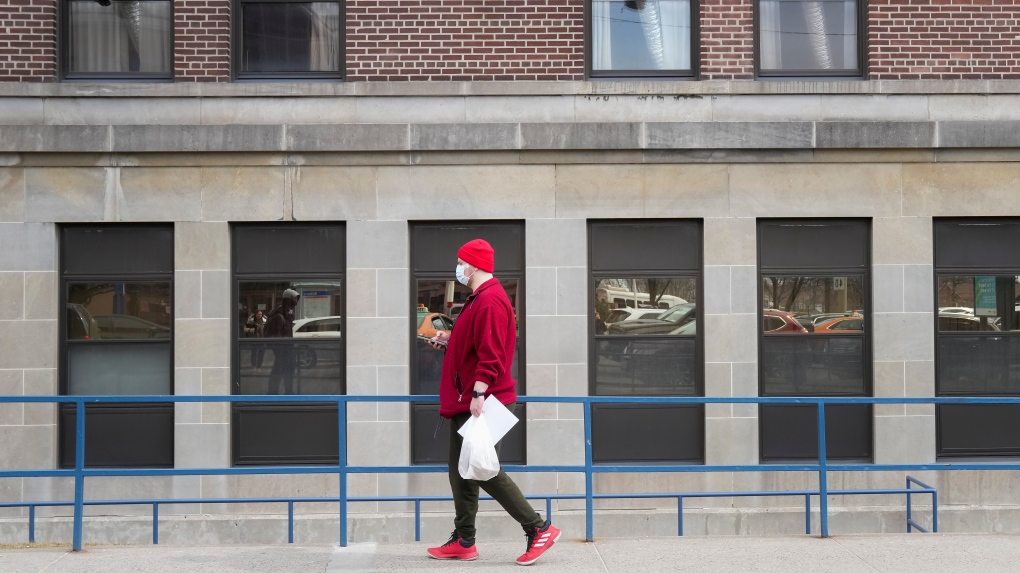 Ontario health officials say there are currently 1,167 people in hospital with COVID-19, including 207 patients in intensive care.

The total number of people in hospital with the disease dropped significantly on Sunday from the 1,563 hospitalizations reported on Saturday.

Officials noted that not all hospitals reported their COVID-19 data over the weekend, and that the hospital case count may be an underestimate.

Meanwhile, the number of people in intensive care units across the province rose very slightly on Sunday from 204 the day before to 207.

Since the start of the pandemic, 12,972 have died due to the disease.

The province reported 1,938 new cases of COVID-19 on Sunday, but health officials have warned that number is an underestimate due to testing limitations and backlogs.

With 12,827 processed in the past 24 hours, the Ministry of Health says the province’s positivity rate is about 12.2 per cent.

All other regions reported fewer than 100 new cases on Sunday.

The province deemed 2,503 more cases of the disease to be resolved as of Sunday, bringing Ontario’s number of recovered patients up to 1,237,805.

Today’s report brings the total number of lab-confirmed cases in Ontario to 1,274,910.

Officials said that at least 200 long-term care homes are currently dealing with an outbreak.