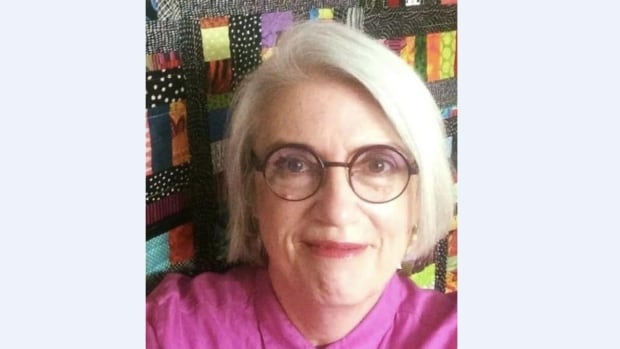 A woman who died after sustaining life-threatening injuries in a park in Etobicoke on Friday has been identified by Toronto police.

Police said they responded to the area of Bloor Street West and King’s Mill Park at 10:47 a.m. on Friday after receiving a 911 call from a woman in crisis asking for help.

She was transported to hospital where she was pronounced dead shortly after.

Police continued their homicide investigation on Saturday to establish the circumstances that led to Hatcher’s death.

Police have not released any details on the nature of her injuries or how she died. They’ve also yet to release a description of a suspect or suspects, but Singh said officers still have a “a lot” of evidence to examine.

“We are still investigating what the possible motive of this could have been, whether there was a perpetrator with any relationship to the victim,” Singh said on Friday.

“We do not know those answers yet but we are imploring anybody that was in the park that might have any information or might have seen anything suspicious to bring it to the attention of Toronto Police Homicide Squad or Crimestoppers.”