TORONTO — Toronto police have identified the 70-year-old man who died after a stabbing in North York on Tuesday.

Emergency crews were called to a home near Chiswick Avenue and Hearst Circle, just east of Jane Street, around 11:30 a.m. after receiving a report of a stabbing.

“They initiated first aid but unfortunately his injuries where too severe. He was pronounced deceased on the scene,” Duty Insp. Ishmail Musah told reporters Tuesday afternoon. 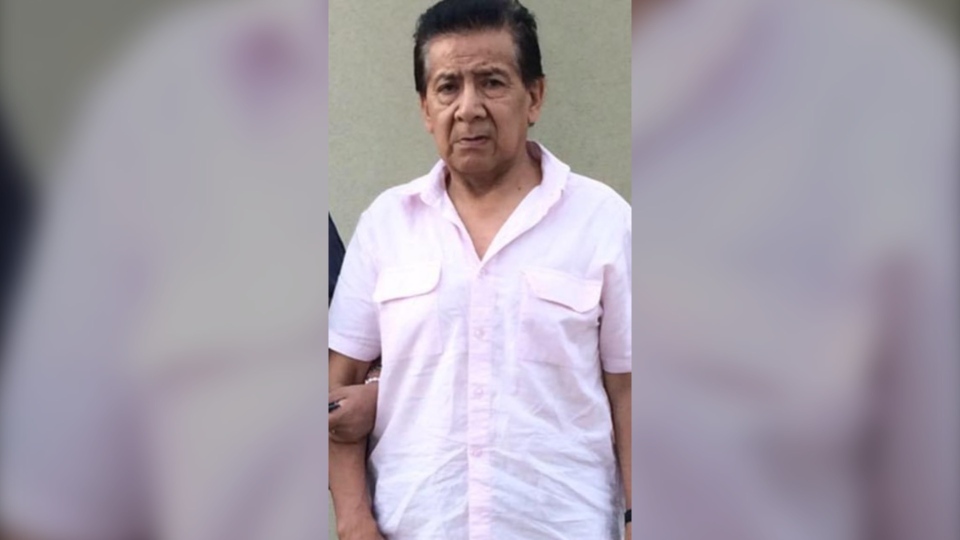 A second man, who police have identified as the suspect, was transported to hospital with serious but non-life threatening injuries.

Police later said 33-year-old Ronnie Acuna Aguirre of Toronto was arrested at the scene. He is charged with second degree murder, police said.

Police said there is a family connection between the suspect and victim.

“I can confirm that there is a family relationship,” Det. Rob Choe said at the scene. Police later confirmed that the suspect is the victim’s son. 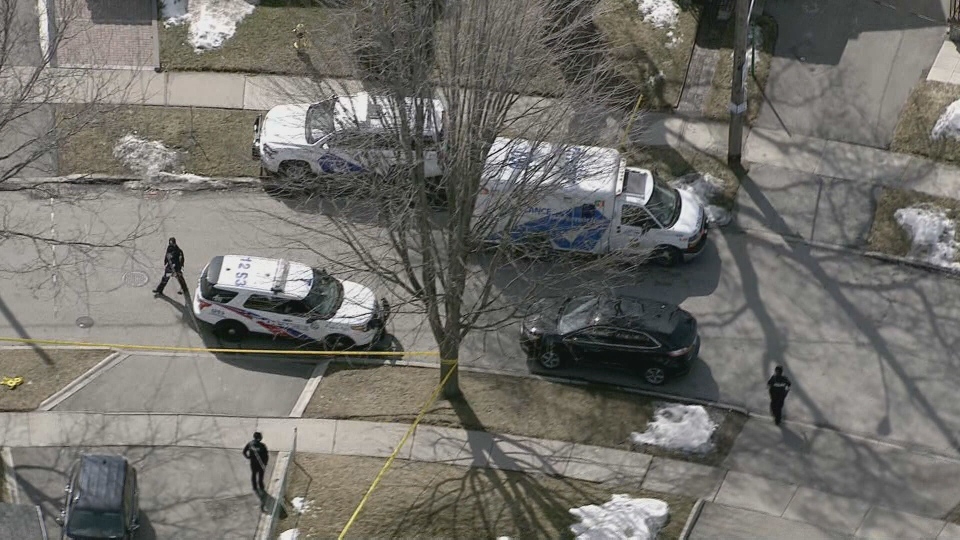 The suspect is expected to appear at Toronto West Courts on Wednesday.

The Toronto Police Service’s homicide unit is now investigating the case. They said that investigators do not believe there are any outstanding suspects.

“This is believed to be an isolated event. There is no danger to the community,” police said.

Choe said police have not yet established a motive.

“We’ll examine everything, take into account what everyone has to say,” he said.