TORONTO — Toronto police are looking for a suspect after a woman was allegedly chased by a man holding a knife in North York on Sunday.

At around 10:30 a.m., police responded to reports of a person with a knife in the Yonge Street and Sheppard Avenue East area.

Police said a 37-year-old woman was walking on Doris Avenue when she passed a man who removed a knife from his pants. 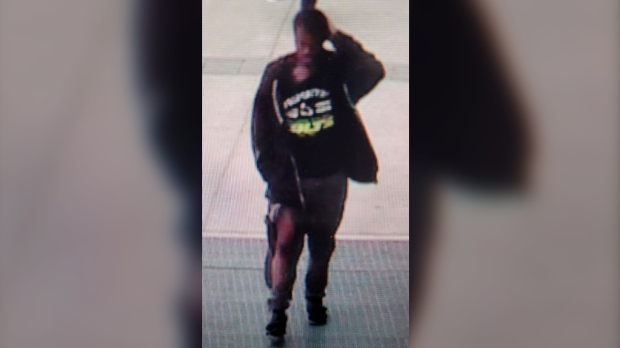 Then the man began to chase the woman, according to police.

The woman was able to flag down a passing driver for help.

The man was last seen walking towards Forest Laneway. 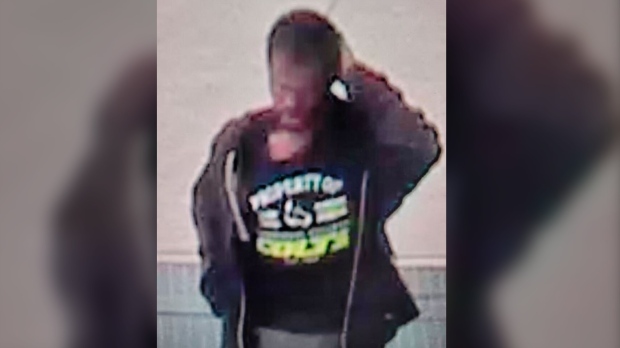 The suspect is described as between 25 and 30 years old, with short, dark hair. He was wearing a black t-shirt with writing on the front, a dark hooded sweater, dark pants with a rip on the right side and dark shoes.