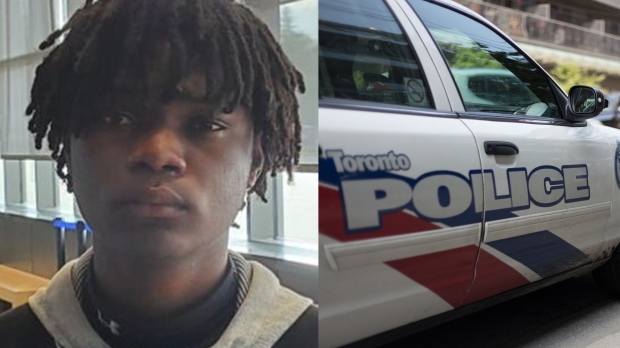 TORONTO — The Toronto Police Service Fugitive Squad (TPSFS) is requesting the public’s assistance in locating a man wanted in connection with an alleged sexual assault in Philadelphia, Pennsylvania.

Dayard is also wanted in Philadelphia for Break and Enter, Sexual Assault, and Rape, reports TPSFS.

Police say he was last seen on June 26 at 9:45 a.m., in the Fieldgate and Ormond Drives area of Oshawa.

He is believed to be violent and dangerous. If located, do not approach and call 9-1-1.

Police are asking anyone with information is asked to contact Detective Constable Jesse Dean, at 416-951-6850.