TORONTO — A second survivor of a massive Toronto house fire that claimed the lives of four people has been released from hospital.

Arija Jansons was released from hospital on Tuesday, Dennis Kiriopoulos, a close friend who is helping communicate updates about fundraising efforts and information on families affected by the fire, said.

Kiriopoulos said the 30-year-old is now staying with loved ones, continuing to recover from her injuries, including scratches, burns and the effects of smoke inhalation.

Arija Jansons’ seven-year-old son Kai Jansons and her mother Jana Jansons both died in the three-alarm fire that broke out at 95 Gainsborough Road around 4:30 a.m. on Jan. 29.

Matthew Zdybal, 31, who had been visiting the residence and Amanda Freimanis, 33, who lived in the home, also died in the fire. 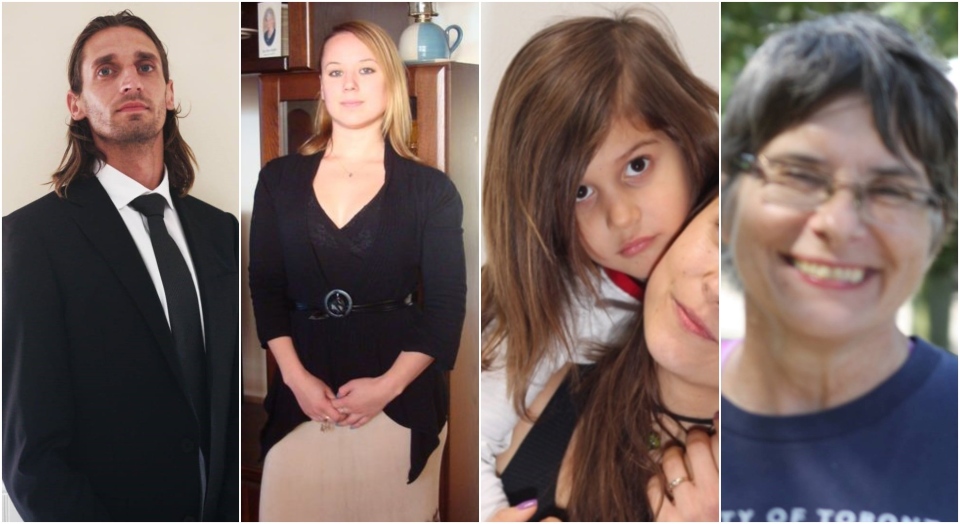 On Tuesday, another survivor, Jade Jacobis, spoke with CTV News Toronto about escaping the fire and highlighted the heroic actions of Zydbal.

The pair heard screaming and Jacobis said Zdybal went back inside he believes to try and save the young boy, but didn’t make it back out of the smoke.

Kiriopoulos said 11 people have been displaced by the fire. 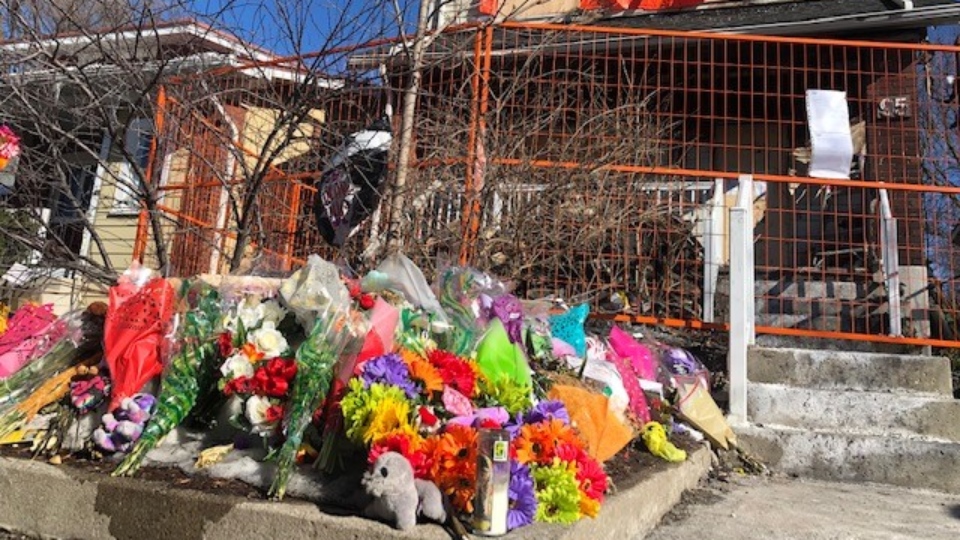 He said residents of 91 and 93 Gainsborough Road have so far declined to comment about the fire.

Crews were on site on Thursday at the two neighbouring homes making repairs. The roof of 93 appears to have been significantly damaged.

In the days after the fire broke out, investigators remained on scene working to determine the cause of the deadly blaze and find out if any working smoke alarms were inside the home.

No details on the cause of the fire have been released thus far.

An update regarding the findings of the investigation into the deadly fire was postponed on Thursday morning.

“We will share new details at the earliest time once available,” a statement issued by the city said.

On Thursday afternoon, city spokesperson Brad Ross told CTV News Toronto the Ontario Fire Marshal and the Toronto Fire Service want to “ensure transparency with the public, but also the victims, of this tragic fire.”

“As one of the victims of this tragic event was just released from hospital this morning, we want to ensure they are receiving all of the support they need before publicly releasing information they may not yet be aware of,” he said.