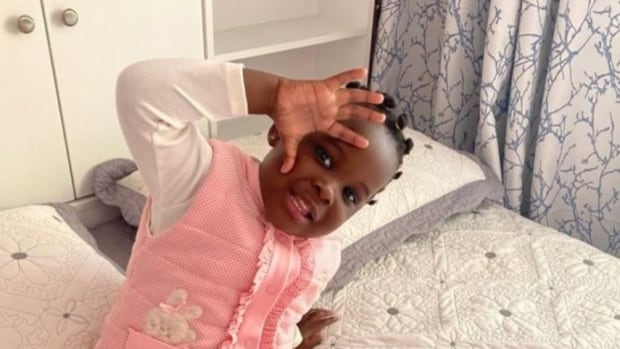 A Toronto man has now been charged with first-degree murder following the death of a three-year-old girl who police say was poisoned.

Francis Ngugi, 45, is also charged with attempted murder and homicide investigators have taken over the case, Toronto police said in a statement Wednesday.

Ngugi was originally charged last month. At that time, investigators were trying to figure out if the poisoning was intentional or accidental.

The girl, Bernice Nantanda Wamala, died on March 7 after eating breakfast cereal at home. The police and the Ontario Coroner’s Office began an investigation and an autopsy identified the controlled substance.

“She quickly grew weak, vomiting … and by the time I rushed to get to her, she was barely breathing, and looking ashen,” said the girl’s  mother Maurine Mirembe in a GoFundMe post.

Another child who slept over also ate the cereal, but recovered after a lengthy hospital stay, police said.

They allege a man gained access to a controlled substance from his work and it was placed in the cereal.

Police say the family and the accused are “known to each other.”