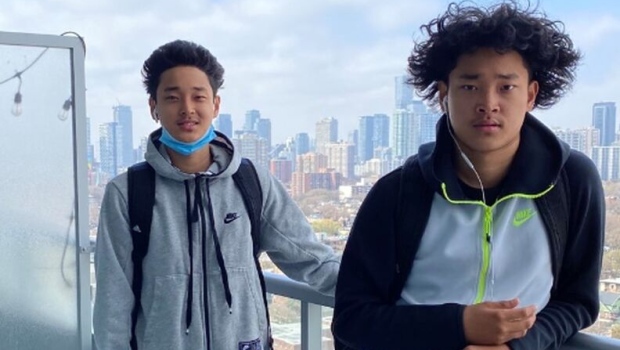 Senge and Sungrab Norbu, both 14 years-old, were last near in the area of St Clair East and Warden avenues in Toronto on May 27.

The police service confirmed to CTV News Toronto on Sunday morning that the two remain missing.

Police are concerned for their safety and have asked the public to contact police at 416-808-4100 if they have any information pertaining to the investigation.

TPS also advises that tips and sightings can also be reported online to Missing Kids, which is operated by the Canadian Centre for Child Protection.