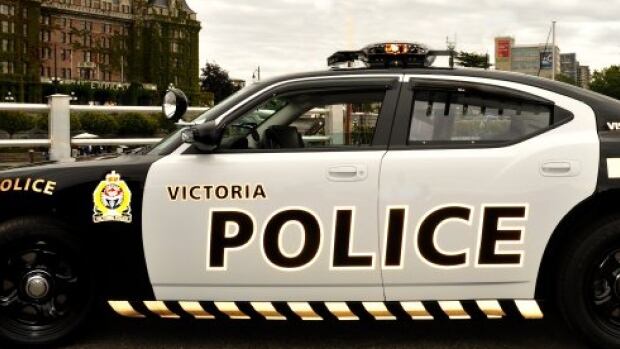 Victoria police say they are now treating a man assaulted with a weapon as a homicide after the victim died nine days after being attacked.

Investigators say that on Monday, March 16, police were called to an apartment building in the 3000 block of Douglas Street for reports of an injured man.

They found the victim with serious injuries and said he had been assaulted with a weapon. He was taken to hospital and placed in critical care.

Two days later, officers arrested a suspect in the area of the apartment building. On March 25, the victim died of his injuries. The crime is now being investigated as a homicide, police said in a statement.

Investigators say that the victim and the suspect knew each other and that the assault was an isolated incident.

Victoria police are asking anyone with information about the assault to call 250-380-6211.

A man has died from serious injuries sustained after an assault with a weapon on March 16th. A homicide investigation is being conducted by the Vancouver Island Integrated Major Crime Unit (VIIMCU). Anyone with info, contact VIIMCU at 250-380-6211.<br><br>Info: <a href=”https://t.co/esHqjmeky1″>https://t.co/esHqjmeky1</a>