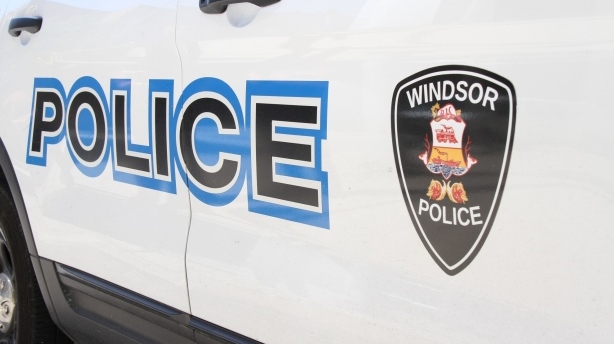 WINDSOR, ONT. — Windsor police are looking for more information after a man suffered life-threatening injuries in a stabbing.

Officers responded to the 2200 block of Howard Avenue for a report of a stabbing on Sunday around 10:30 p.m.

Upon arrival, officers found a man who was suffering from an apparent stab wound. Police say the injured man originally was uncooperative with officers when asked how the injury occurred.

The injured man was transported to hospital with life-threatening injuries.

The scene was contained and an investigation was launched.

Police say they received further information that the incident may have taken place at the rear of a business in the 200 block of Tecumseh Road East.

That area was contained as a possible crime scene as well.

The matter remains under active investigation.