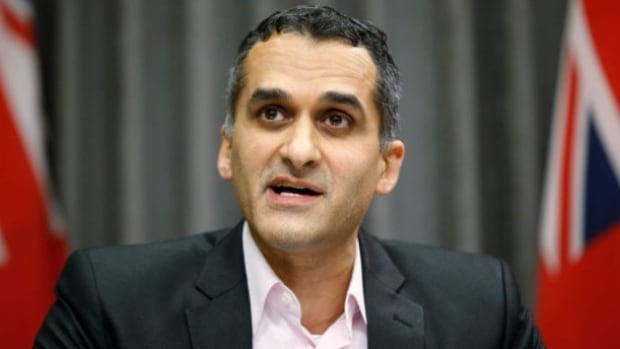 Manitoba has 54 more cases of COVID-19 and one more person has died from the virus.

Another case of the B1351 variant that was first identified in South Africa has been confirmed. The case was found in the Winnipeg region.

The death announced Friday was a woman in her 90s from the Winnipeg health region, linked to the outbreak at Golden Links Lodge.

The majority of the new cases are in the Northern Health Region, where 33 cases were identified. There are 14 in the Winnipeg area, four in the Southern Health region, two in the Interlake-Eastern health region and one in the Prairie Mountain Health region.

There are 171 people in the hospital with COVID-19, with 24 in intensive care units.

This morning, the federal government announced the approval of the use of Johnson & Johnson’s COVID-19 vaccine in Canada.

The vaccine, developed by the U.S. health-care giant’s pharmaceutical subsidiary, Janssen Inc., is the fourth to be approved in Canada.

In addition, Manitoba health officials said they now expect to be able to give every eligible Manitoban at least one dose of a coronavirus vaccine by the end of June at the latest, after making the decision to delay second doses.

Manitoba has seen declining case numbers in recent weeks and a new public health order with loosened restrictions comes into effect Friday allowing most businesses to reopen and larger outdoor gatherings, among other changes.