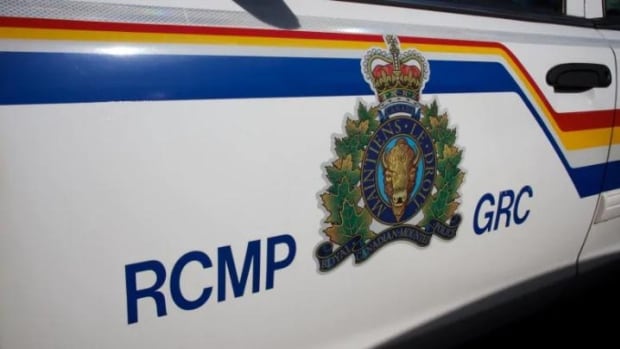 A 19-year-old woman died and four passengers from Lake St. Martin First Nation in Manitoba are in hospital after the vehicle they were in hit the ditch and rolled on Thursday, RCMP say.

Police were called to the single vehicle rollover on Highway 188 North near Highway 44 West in the rural municipality of Grahamdale at about 7 p.m., RCMP said in a news release on Monday.

Police believe the people, all from Lake St. Martin First Nation in the Interlake region of Manitoba, were travelling east when the vehicle hit the ditch and rolled.

A 19-year-old woman was pronounced dead at the scene, while the four other occupants — two women aged 18 and 21 and two men aged 24 and 27 — were taken to hospital with serious injuries, RCMP say.

RCMP from the Gypsumville detachment are investigating with the Criminal Collision Investigation Team and the forensic traffic collision reconstructionist.