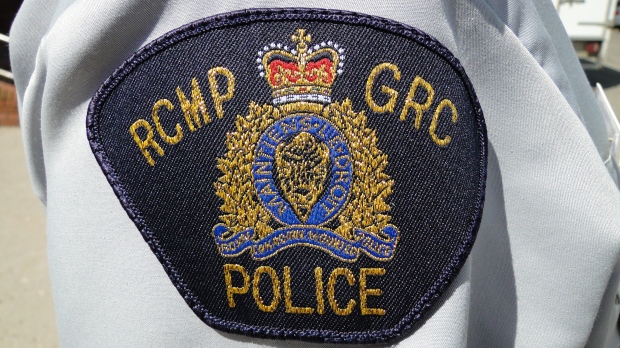 WINNIPEG — Thompson RCMP has a 16-year-old male in custody in relation to several stabbings in Thompson.

The first call was for reports of a man being stabbed several times on Public Road in Thompson. RCMP said a 29-year-old man was approached by two men and a woman and they tried to steal items from him. RCMP said the man was pepper-sprayed and stabbed and he was taken to hospital with non-life-threatening injuries.

The second incident happened at 11 p.m. when officers were told about another stabbing that happened earlier in the evening. A 35-year-old man was walking on Thompson Drive South according to investigators. As he was walking, he was approached by a group of kids and he was assaulted. He too was stabbed several times and taken to hospital with non-life-threatening injuries.

The third incident involved a home invasion on McGill Place. RCMP said a man kicked in the door and pepper-sprayed the people in the home and then ran.

Officers were able to follow the footprints of the man and they found him at a nearby home.

A 16-year-old male in currently in custody and the investigation is ongoing.

No charges have been laid against the 16-year-old.

RCMP believe all three incidents may be connected and they are asking for the public’s help. If anyone has information, they are asked to call RCMP at 204-677-6909.