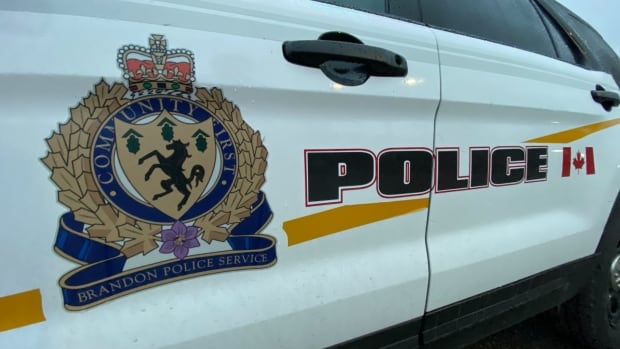 Two men were taken to hospital after a stabbing in Brandon, Man., in the early hours of Wednesday morning, police say.

Officers responding to a report of someone banging on doors on Willowdale Crescent, in the city’s west end, found a 20-year-old man with stab wounds just before 1 a.m., the Brandon Police Service said in a news release.

He was taken to hospital in critical condition, the Thursday release said, and has since been upgraded to stable condition at the Health Sciences Centre.

An 18-year-old man was also hurt, though the release did not specify what kind of injuries he had.

That man was treated at the Brandon Regional Health Centre in the city about 200 kilometres west of Winnipeg and released the same night.