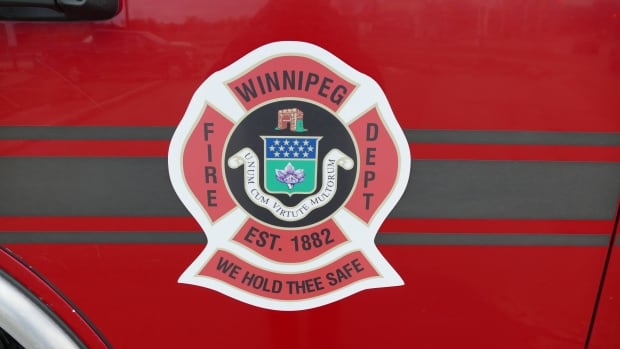 Three people were taken to hospital in stable condition after a fire broke out in a house in Winnipeg’s Seven Oaks neighbourhood on Saturday evening.

Winnipeg Fire Paramedic Service was called to the home on Semple Avenue between Aikins and Salter streets at around 8:30 p.m., the City of Winnipeg said in a news release.

When crews arrived, there was smoke coming out of the house, but by about 9:02 p.m. the fire was declared under control.

The city said all of the residents got out of the house safely before crews arrived.

Three people were assessed by paramedics and taken to hospital, all in stable condition. No other injuries were reported.

The city says the cause of the fire is under investigation.