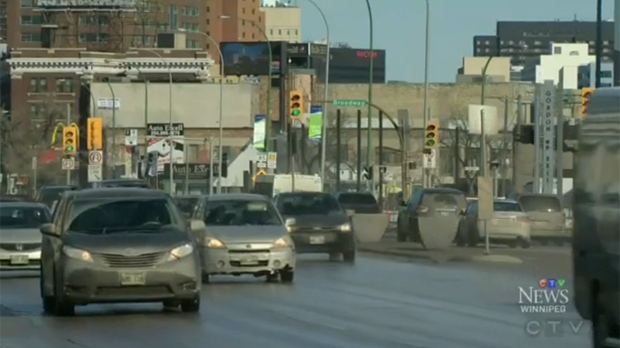 According to a news release the 14 charges fall within the Criminal Code, MPIC Act or Highway Traffic Act and include making a false statement, fraud over $5,000, and false or misleading claim information.

“These were all common charges laid, which is not unusual with respect to the charges that we see at MPI,” Smiley said.

The names of those charged are not being made public, but MPI said they range in age from 30 to 55, with Smiley noting four of the individuals are from Winnipeg and one is from rural Manitoba.

MPI said auto insurance fraud costs every ratepayer around $50 on their annual vehicle insurance bill, and last year it received a record high of 594 calls to its tip line.