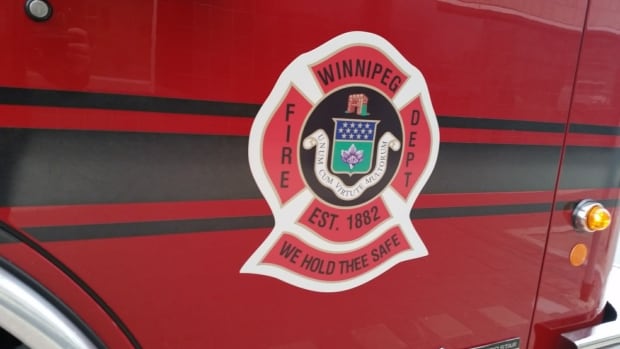 A fire inside an apartment building in Winnipeg’s North End sent one person to hospital in unstable condition on Sunday night.

Emergency crews were called around 8 p.m. to the building in the 700 block of Dufferin Avenue, just off of Arlington Street.

When they arrived, there was heavy smoke and flames coming from the two-storey building.

All occupants had managed to evacuate before the fire department arrived. One person was assessed by paramedics and transported to hospital in unstable condition, according to a news release from the city.

No information on the person’s age or sex was provided. The fire was declared under control just before 8:30 p.m.

The cause is under investigation and no damage estimates are currently available.