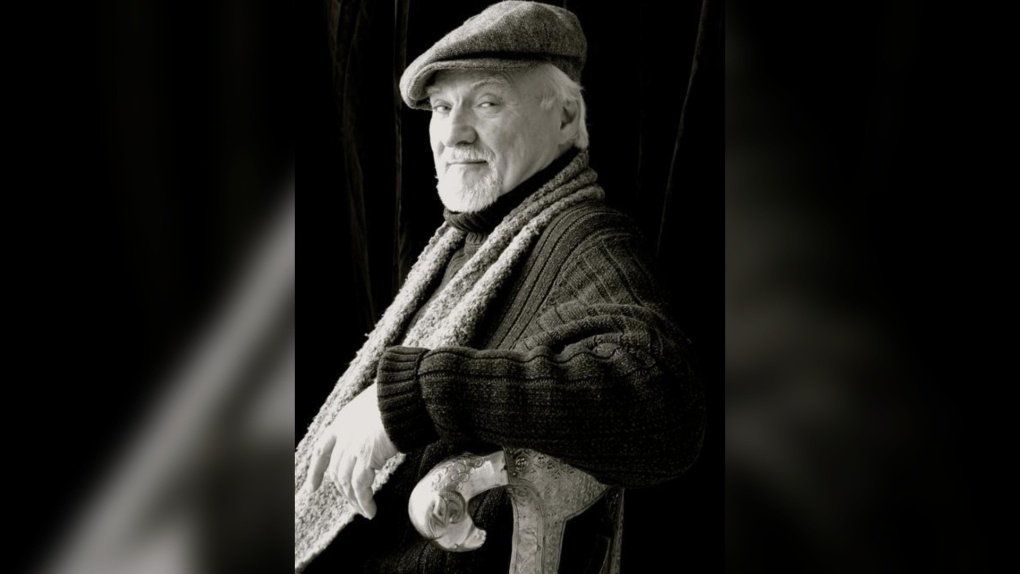 Canadian stage and screen actor Kenneth Welsh has died at the age of 80, his agency has confirmed.

The Alliance of Canadian Cinema, Television and Radio Artists first reported his death in a tweet on Friday.

The Alberta-born actor is most known for his films “The Fog” and “Miracle,” as well as his appearance on the series “Twin Peaks.” Welsh also had a long-standing stint on an off Broadway for 12 years and also performed at the Stratford Festival for seven seasons.

The five-time Canadian Screen Award winner most recently made a guest appearance on the shows “Charmed” and “Star Trek Discovery.”

His representation confirmed he died Thursday evening but no cause of death was given.

ACTRA Toronto is extremely saddened today by the passing of Kenneth Welsh. Ken was one of Canada’s all-time great performers, with hundreds of memorable roles spanning decades. He will be greatly missed. Our condolences to his loved ones. pic.twitter.com/SqcV3Wmhqk