Two city councillors acknowledge they don’t have all the answers, but hope Winnipeg’s public service can find out whether it would be practical to shift from gas pipes to electrical wires.

A motion to be presented at an upcoming meeting of the city’s water, waste and the environment committee from Couns. Brian Mayes (St. Vital) and Jason Schreyer (Elmwood-East Kildonan) would charge the bureaucrats to dig into the subject of alternatives to natural gas.

WATCH | Could the city stop the expansion of natural gas as an energy source? 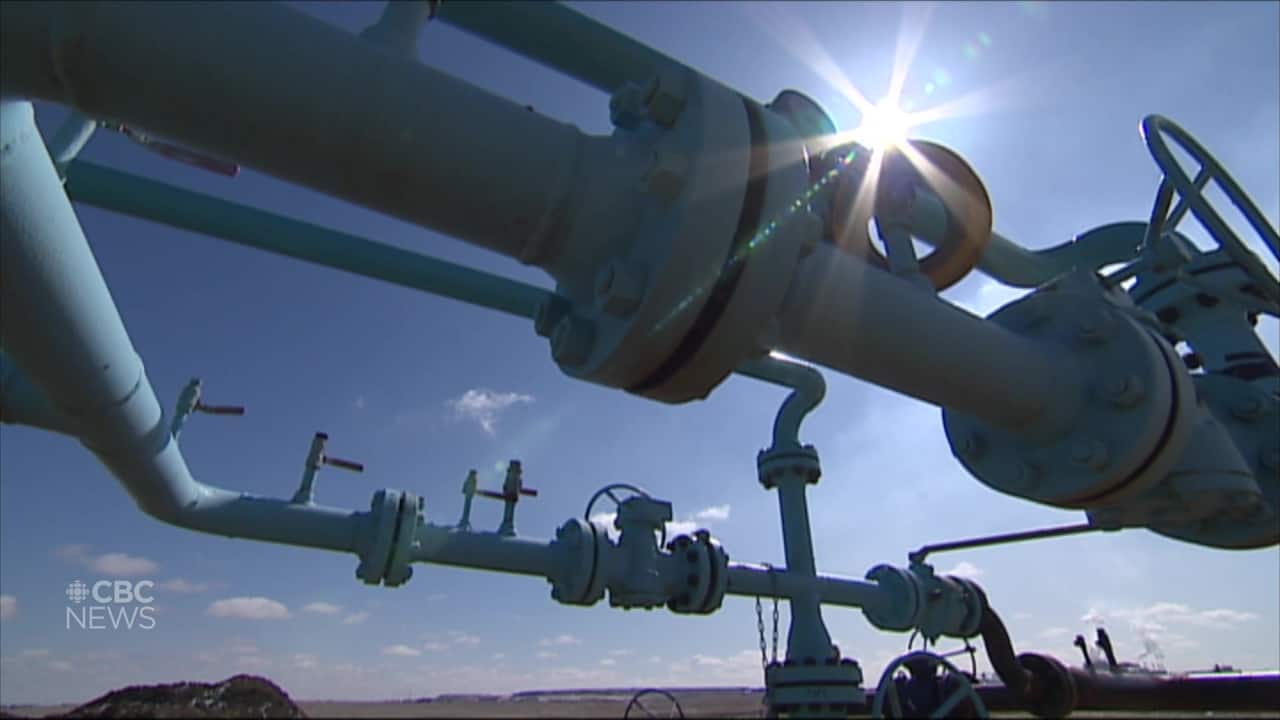 Two city councillors acknowledge they don’t have all the answers, but hope Winnipeg’s public service can find out whether it would be practical to shift from gas pipes to electrical wires. 2:11

“This is an issue — how we heat our buildings — and there are some pretty grand targets in our climate change plan,” Mayes, who chairs the water and waste committee, told CBC.

“If we put out these targets, we should make some effort to meet them. So I’m no expert, but I thought I’d work with Coun. Schreyer and we will ask some questions.”

The councillors have requested specific feedback from the city’s public service, including:

The fact the councillors are asking the questions is music to the ears to Manitoba’s Climate Change Connection.

“If we are going to tackle the climate crisis, the first step is to stop making it bigger,” said the advocacy group’s Curtis Hull. “We have to stop expanding the natural gas distribution system.”

Climate Change Connection recently released an action plan for the province to meet emissions targets, which calls calling for a moratorium on natural gas use.

Hull says a concerted effort to use geothermal systems — especially through a district heating system, which involves a linked geothermal system that serves several buildings — could help lower reliance on gas and be affordable.

Those kind of programs, Hull says, along with building retrofits to improve energy efficiency and using better materials in new construction, are all part of the equation.

A sweeping change from gas to electricity as a home heating source isn’t a manageable proposition, according to Manitoba Hydro. As abundant as hydroelectric generation is in the province, there isn’t enough power, the Crown electric power and natural gas utility says.

“Manitoba Hydro does not currently have the generating capacity to support a mass switch from natural gas to electricity for home heating,” Hydro spokesperson Bruce Owen wrote in an email.

“For our grid to serve peak energy demand without natural gas, we would have to approximately double our current generating capacity, build extensive new transmission infrastructure, and significantly upgrade our existing distribution infrastructure.”

Hydro also says based on current electricity rates and natural gas market prices, heating with natural gas is expected to continue to be cheaper in Manitoba, even if the federal carbon tax increases to $170 per tonne, as Ottawa recently said it will by 2030.

Mayes acknowledges some solutions may be unworkable, but says it’s worth finding out what the possibilities are.

“Maybe we can only do a small portion of this, maybe we can do something more,” he said.

“What I didn’t want this to be was a dreary report about the City of Winnipeg’s fleet of buildings and some sort of 20-year plan. I want to look citywide and see what it would really mean if we committed to this.”