The RCMP and Manitoba’s police watchdog head to court Friday in a battle for notes written by an officer on the night he allegedly assaulted a First Nations man.

Const. Jeramiah Dumont-Fontaine was charged in January 2020 with assaulting Brian Halcrow, 50, following an altercation outside a hotel in Thompson on June 5, 2019.

Halcrow was taken to hospital in the northern Manitoba city and needed stitches. He was later charged with three counts of assaulting a police officer and one count of causing a disturbance.

The application now before the Court of Queen’s Bench centres on whether Manitoba’s police watchdog agency should have access to two reports that Dumont-Fontaine wrote that night.

The Independent Investigation Unit of Manitoba wants access to an occurrence report and a subject behaviour officer response report.

Those reports are the information entered into the RCMP’s use-of-force database that looks at the behaviour of the individual and the officer’s response when force is used.

A CBC investigation into what happened the night of Halcrow’s arrest, and in the aftermath, found court documents filed as part of the RCMP’s court application show differing versions of events.

Video surveillance taken outside the Thompson Inn and viewed by the IIU investigator showed the hat didn’t hit Dumont-Fontaine, but rather flew past him.

The RCMP, in an application filed in December, are attempting to quash a production order that would force Staff Sgt. Jared Hall to give the reports Dumont-Fontaine wrote on the night of June 5, 2019, to the police watchdog agency.

The application says that under the Manitoba’s Police Services Act, Dumont-Fontaine’s notes can’t be given to the investigative unit by Hall.

Manitoba’s Police Services Act prohibits police agencies from providing the notes of a subject officer to the IIU, which is intended to protect their Charter rights against self-incrimination in a criminal case.

The investigative unit argued it needs the notes for its investigation into the alleged assault on Halcrow. A judicial justice of the peace granted the order last November.

WATCH | RCMP fight against order to release notes about charges against Brian Halcrow: 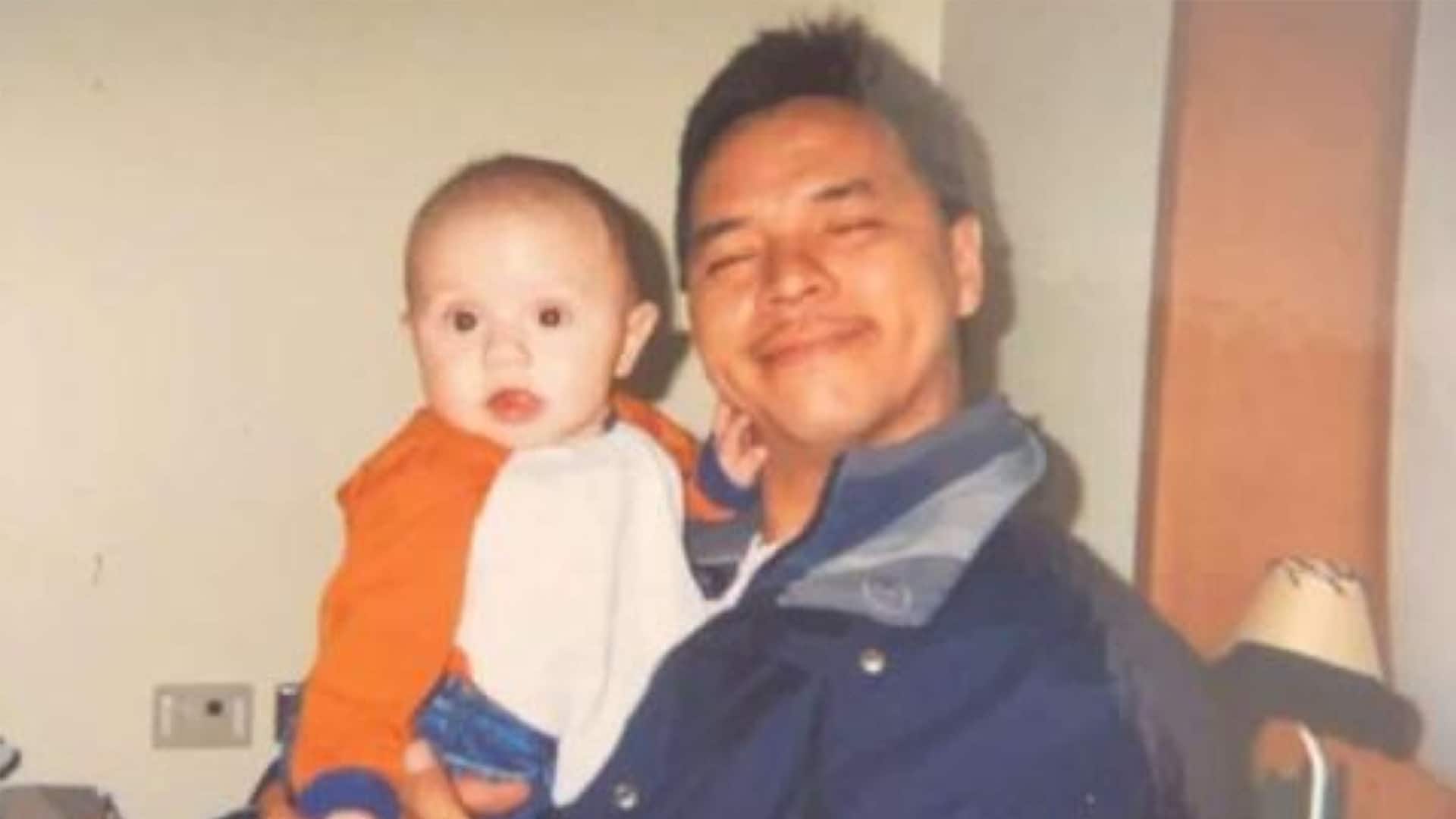 RCMP in Thompson, Man., are fighting to keep investigators from accessing an officer’s notes describing the night Brian Halcrow was charged with assaulting a police officer. Halcrow has since taken his own life and an investigation is challenging the police version of events. 1:42

The police watchdog’s investigation was launched in 2019, after Halcrow initially filed a complaint with the the Civilian Review and Complaints Commission — an independent body that deals with civilian complaints about the Mounties.

Halcrow didn’t remember anything from that night in June, but woke up bruised and bloody, according to his friends and family. He filed his complaint the day after the alleged assault.

This complaint triggered the commission to notify the RCMP, who in turn notified the Independent Investigation Unit  — which is mandated to investigate serious incidents involving police officers.

Following a nearly six-month-long investigation by the police watchdog, charges were sworn on Jan. 3, 2020. Dumont-Fontaine was arrested on Jan. 7.

Halcrow killed himself on Jan. 5, 2020 — never knowing that Dumont-Fontaine had been charged.

Multiple strokes had made permanent work impossible and his best friend, Thelma Moar, said he was worried about going back to jail after being charged.

This is not the first time the Independent Investigation Unit has fought with law enforcement to obtain notes as part of an investigation.

In 2020, the unit took the Winnipeg Police Service to court in order to get notes from a cadet who was a witness to the death of Matthew Fosseneuve at the hands of police.

Winnipeg police argued cadets are civilian officers and therefore beyond the investigative unit’s authority to probe.

A judge ultimately decided that in order to investigate, the IIU requires full disclosure from witness officers, which the judge ruled should include cadets.

Friday’s hearing will begin at 10 a.m.

If you are thinking of suicide or know someone who is, help is available nationwide by calling the Canada Suicide Prevention Service toll-free at 1-833-456-4566, 24 hours a day, or texting 45645. (The text service is available from 4 p.m. to midnight Eastern time).