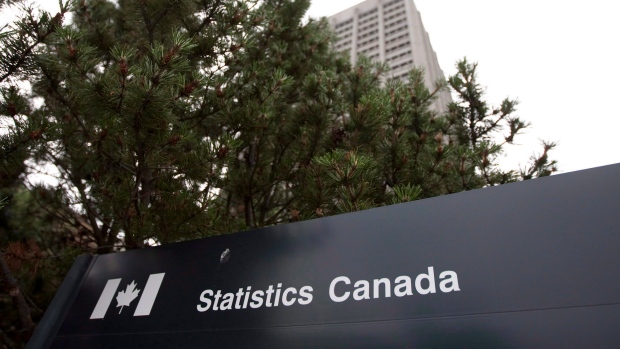 The unemployment rate rose to 8.1 per cent from 7.5 per cent in March.

Statistics Canada says the number of employed people in April working less than half their usual hours increased by 288,000 or 27.2 per cent.

The losses in April nearly wiped out the 303,000 jobs added in March when the economy outpaced expectations and put the country about half a million jobs below pre-pandemic levels.

More losses were seen in full-time work than part-time work, with the retail sector hit hardest.

Regionally, Ontario saw a drop of 153,000 positions in April, and British Columbia witnessed its first decrease in employment since a historic plunge in the labour market in April 2020.

This report by The Canadian Press was first published May 7, 2021