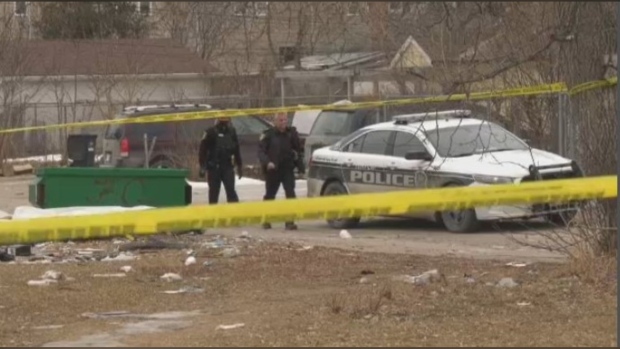 This comes after police launched a homicide investigation on Wednesday when human remains were found in the area of Stella Avenue and McGregor Street around 7:15 a.m. Police previously said there will be a post-mortem examination.

The investigation into the death continues.