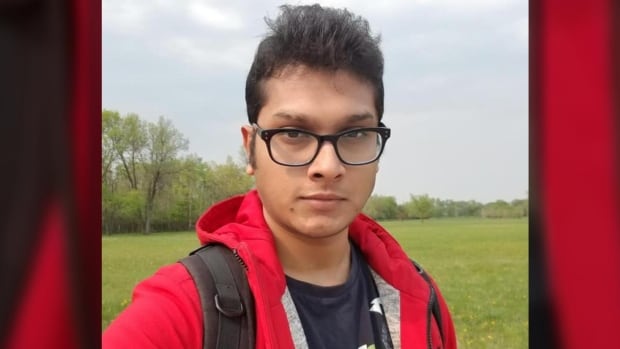 Winnipeg police are asking for help to find a missing 24-year-old man who they say was last seen in the city’s Fort Garry area.

Sami Uzzaman last had contact with anyone on Jan. 9 and was reported missing on Wednesday, police said in a missing person alert on Thursday.

Uzzaman is described as five feet, 11 inches tall and about 165 pounds. He has a slim build, dark-coloured eyes and short, wavy black hair.

He may be wearing a long black parka with a fur hood, police said, and might have grown a beard since he was last seen.

Police said they are concerned for Uzzaman’s well-being. Anyone with information about his location is asked to call the missing persons unit at 204-986-6250.