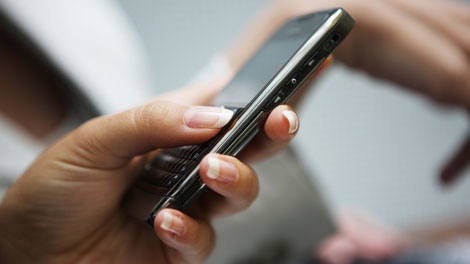 WINNIPEG — A phone scheme was put on hold as a retail employee flagged police after a Winnipeg senior bought $1,000 in Google Play cards.

According to the Winnipeg Police Service, foot patrol officers were approached by the employee just before noon on February 26, who was trying to stop a senior woman from turning the cards over to a suspected phone scammer.

Police said the suspected fraudster was still on the line when one of the officers accessed the woman’s phone. The officer identified himself and said the fraud has been halted, but the fraudster didn’t agree, saying, “I don’t care who you are; this transaction is between her and me. Put her back on the phone.”

Despite the claim, police said the individual did eventually end the call.

After further investigation, police learned the scheme involved the senior being threatened with an arrest because of a tax matter. The individual had demanded banking information and Google Play cards from the woman so she could avoid being arrested.

Police said the senior’s money was refunded from Google Play, and after officers took the victim to her bank and explained what had happened, her accounts were frozen and passwords were changed. The accounts were not compromised.

The assistant bank manager who dealt with the issue said she was familiar with the scheme and deals with victims daily.

Police said legitimate agencies wouldn’t ask for payments in cards, nor would they request banking information.

More information on how to prevent fraud can be found online. https://www.antifraudcentre-centreantifraude.ca/index-eng.