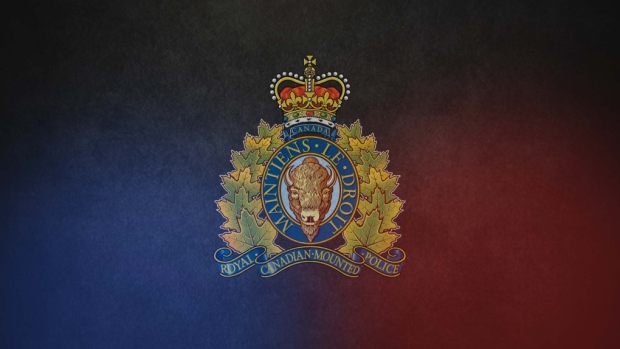 WINNIPEG — RCMP are investigating after a woman died and a man was injured following a snowmobile crash on New Year’s Day.

Little Grand Rapids RCMP were called around 1:35 a.m. to the Pauingassi First Nation on Jan. 1.

Officers received reports of a snowmobile crash on the Main Road at the Winter Road access point.

RCMP said the snowmobile, which had two riders, crashed into a fishing boat on the shore and both people were thrown from the vehicle.

A 20-year-old woman from the First Nation was taken to the nursing station and later died due to her injuries.

A 24-year-old man also from the First Nation was taken to hospital with serious injuries.

RCMP said both riders were not wearing helmets.