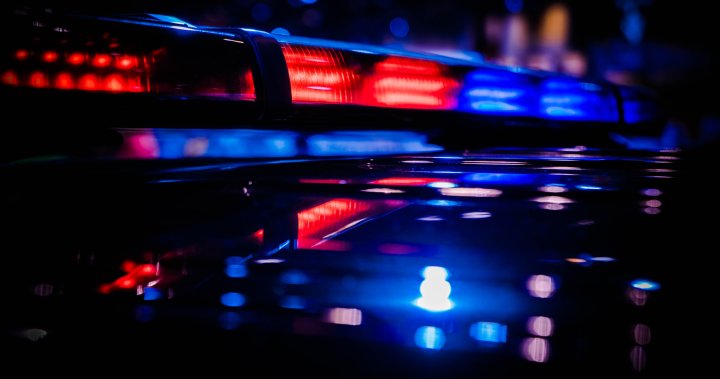 Police took a youth into custody on Feb. 26 after officers responded to a report of a man who had been stabbed in a business.

Major crimes now say it’s believed a 13-year-old boy entered a convenience store in the 200 block of Isabel Street without a face mask.

When he was asked to put one on, he became upset and stabbed the 41-year-old employee after purchasing several food items.

The investigation reveals the incident was determined to be unprovoked.

The 13-year-old has been charged and was detained in custody.