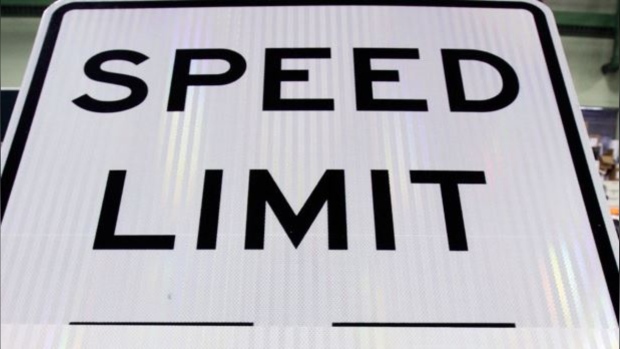 WINNIPEG — Drivers on four Winnipeg streets will soon have to slow down.

City council voted Thursday in favour of a pilot project to reduce the speed limit from 50 kilometres per hour to 30 km/h on sections of Eugenie Street, Machray Avenue, Powers Street, and Warsaw Avenue.

The four roads are considered greenways where cyclists and motorists share the streets.

The trial is being done in part to see if 30 km/h limits could be adopted on other greenways.