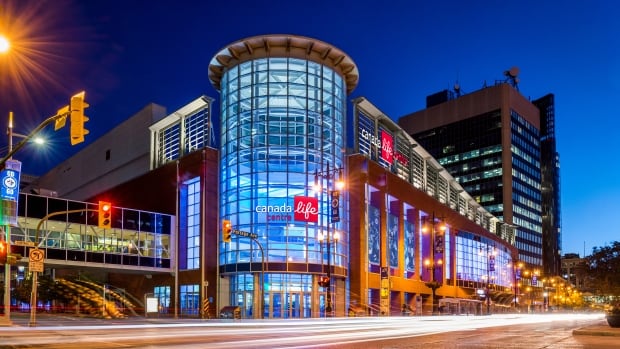 Although the deal goes into effect July 1, True North said in a statement that it would take until September to change all the signs.

The arena opened in 2004 as the MTS Centre, and was renamed Bell MTS Place in 2017 after Bell bought Manitoba Telecom Services.

In a separate statement on Monday, True North announced it had signed a five-year deal with Bell MTS to provide telecommunications services for the 2021-26 seasons. As part of the deal, the Bell logo will remain on the Winnipeg Jets’ helmets for the next five seasons.

Great-West Lifeco has operated in Winnipeg for more than 130 years and employs more than 11,600 people, 3,300 of them in Winnipeg.