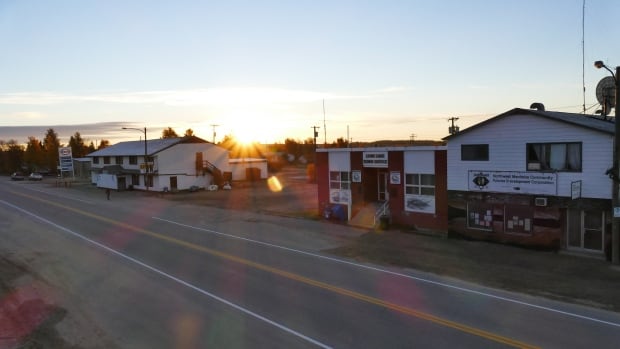 A 26-year-old man who was hit and severely injured by a vehicle while walking in a northern Manitoba town has died of his injuries, RCMP say.

Just after 2 a.m. on Saturday, RCMP in Lynn Lake, Man., received a report of a collision involving a pedestrian on Sherritt Avenue, Mounties said in a news release on Tuesday.

Officers were told that a 26-year-old male was walking on the road when he was hit by a vehicle.

He was taken to the hospital with serious, life-threatening injuries and later transferred to a Winnipeg hospital.

The 43-year-old woman who was driving remained on scene where she was arrested for impaired driving causing bodily harm.

She was taken into custody where she provided samples of her breath that were found to be over the legal limit.

Because of his death, the woman was arrested again and charged with impaired driving causing death and was released to appear in court on Aug. 23.